This historic building formally part of RAF Tangmere, was a Royal Air Force station, located to the western end of Harvey Court and Neville Duke Way, and comprises of a two storey ‘listed building’ classified as ‘Grade II’ listed. Buildings under this classification are considered to be of special architectural interest which warrant every effort being made to preserve them. The building was first listed in April 2007 and is famous for its role in the Battle of Britain. The famous Second World War aces wing commander Douglas Bader, and then inexperienced Johnnie Johnson were stationed at Tangmere in 1941.

The immediate vicinity consists of residential properties to the east, south and west of the application site; and an office building known as ‘Salisbury House’ to the north.

The building dates back to 1938/39 and was formally used as a RAF Airbase. It is a ‘H’ shaped in plan two storey property conforming to Air Ministry design 8/84 (hipped roof variant). Externally, the building has two entrances, one to the east elevation and the other to the west elevation, both Art Deco in style with a canopy over each. The elevations comprise of brickwork in Flemish bond with Crittall Windows throughout under pitch tiled hipped roofs.

The Project Brief was to repair and convert the former RAF Barracks building, ‘Block 116’ into eleven self-contained apartments with associated external works. 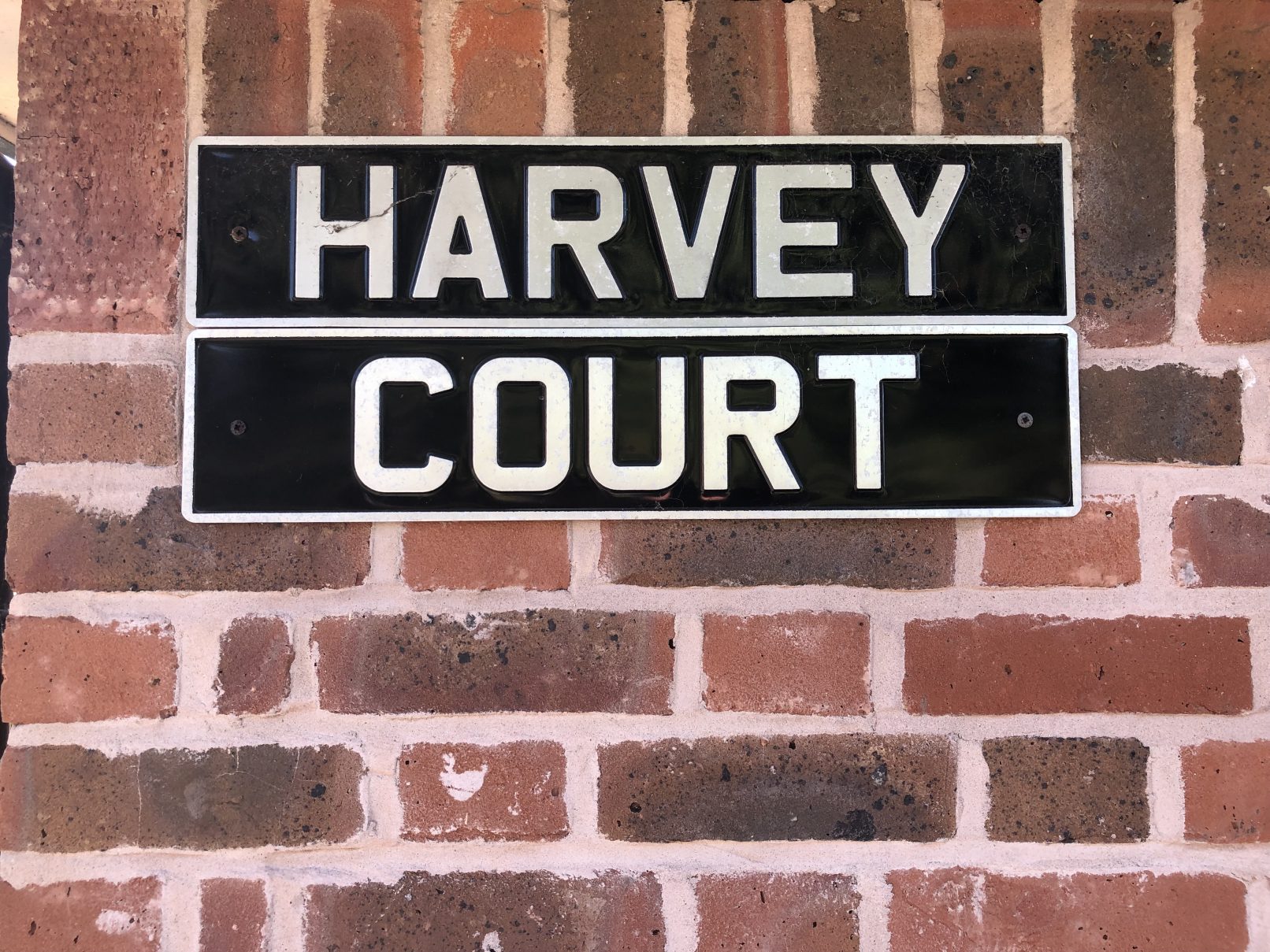 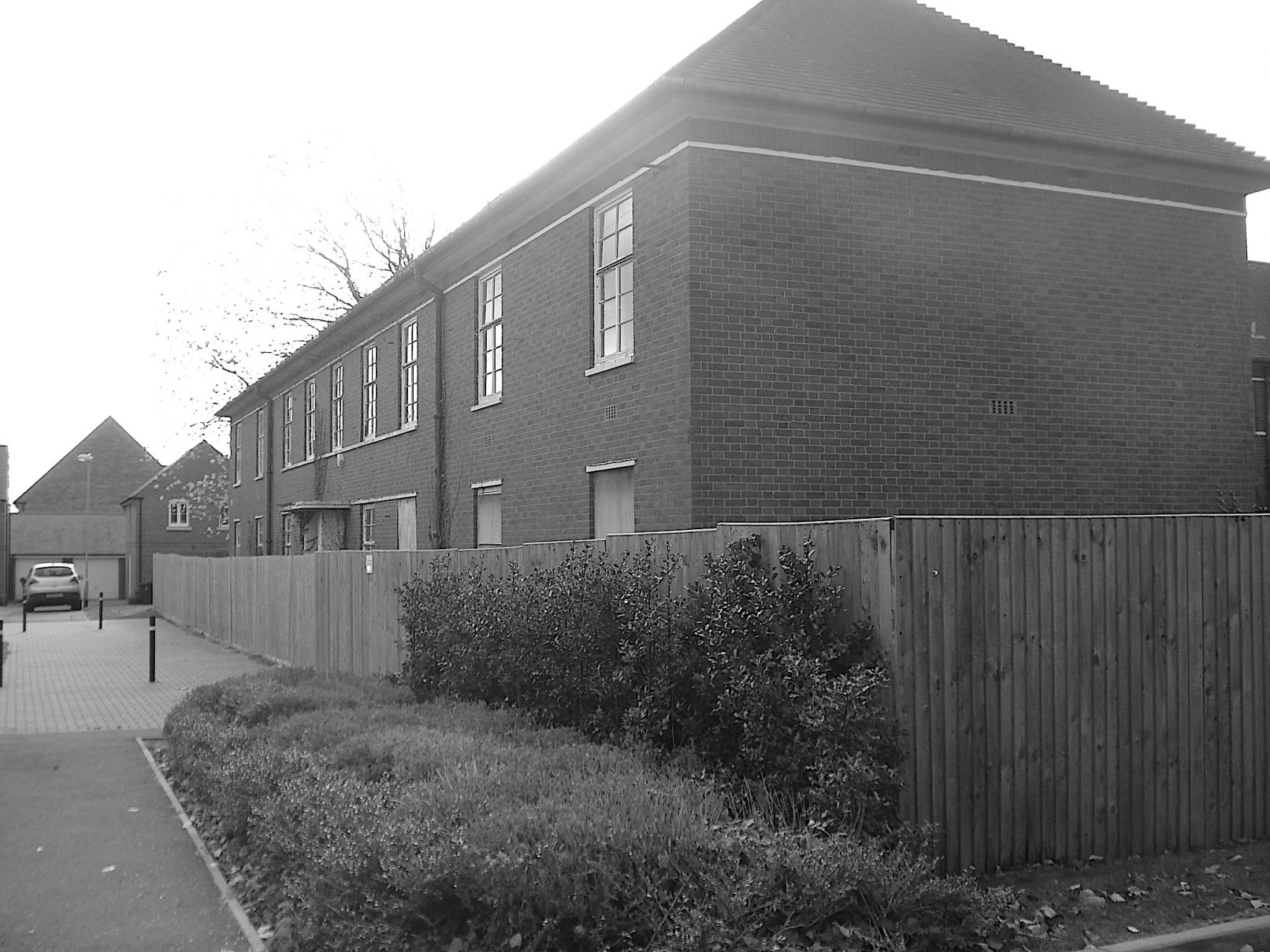 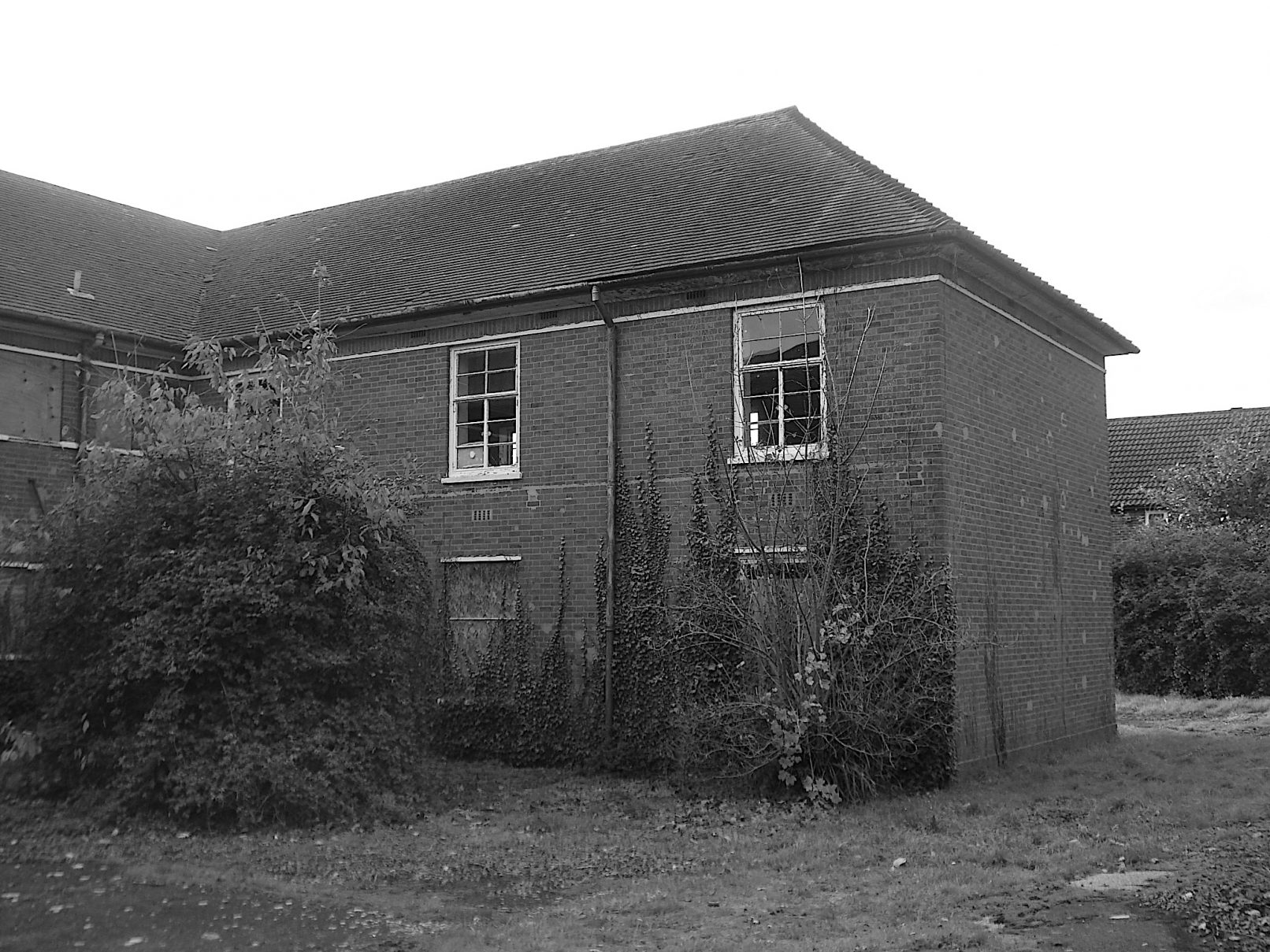 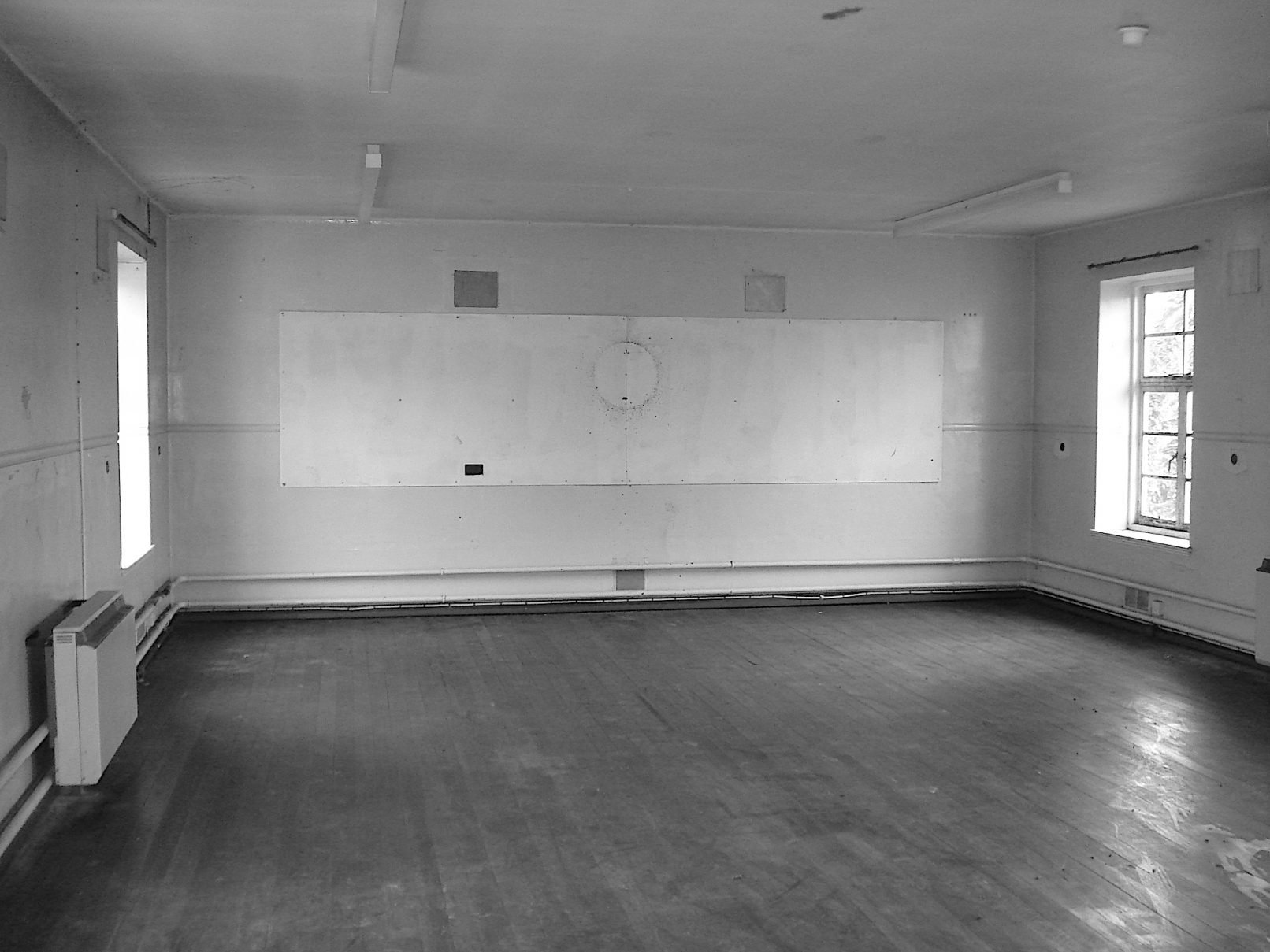 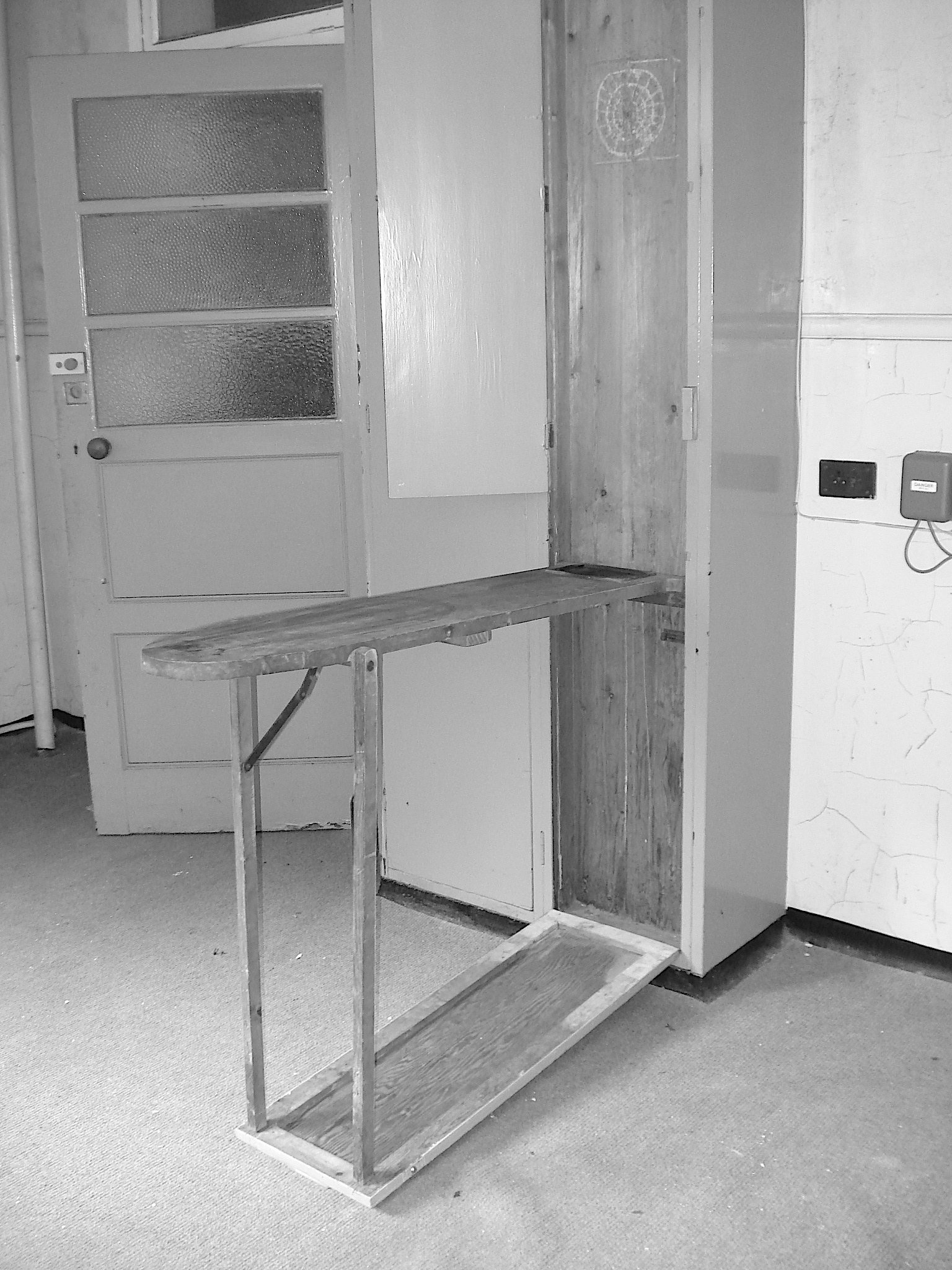 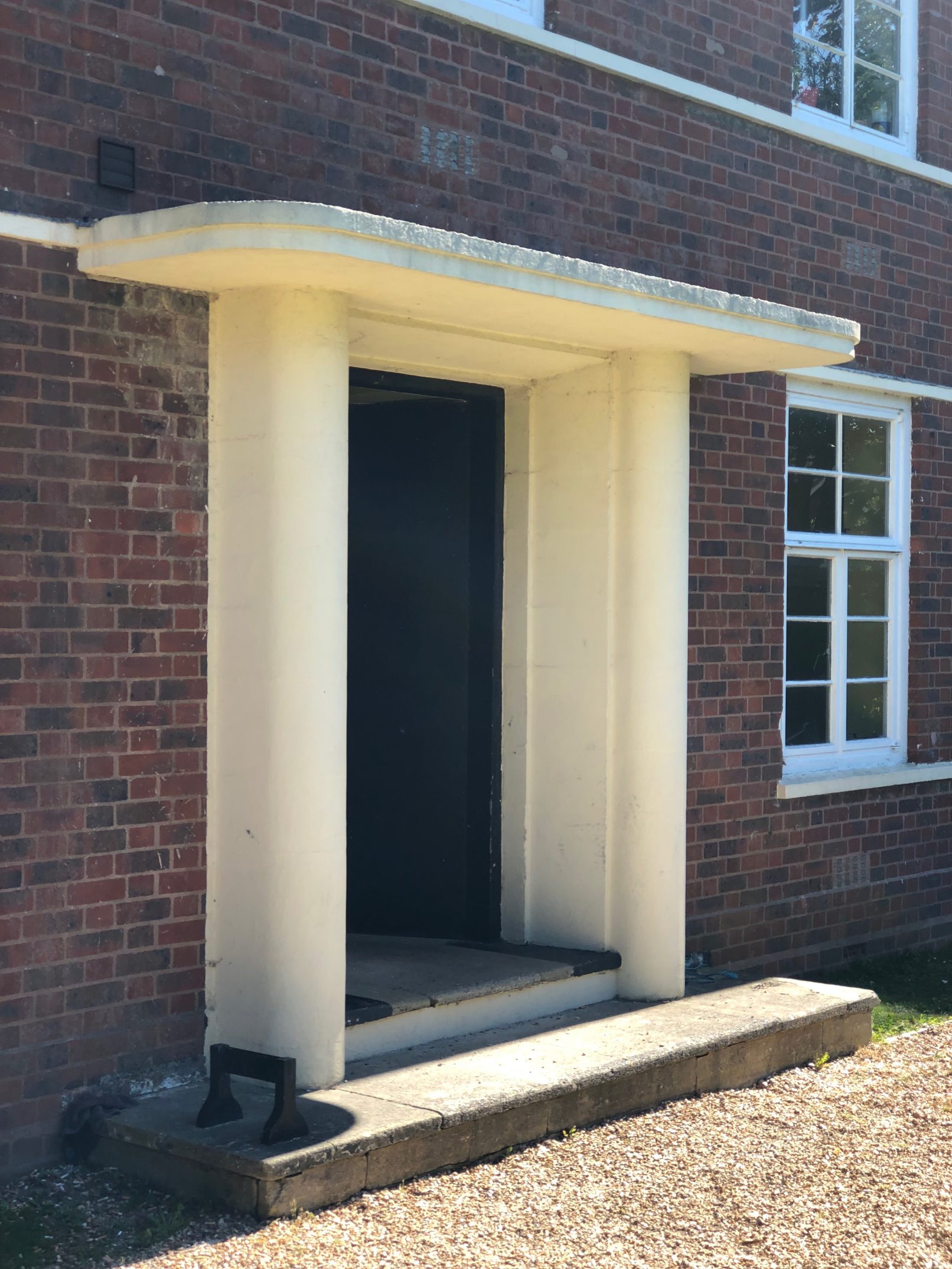 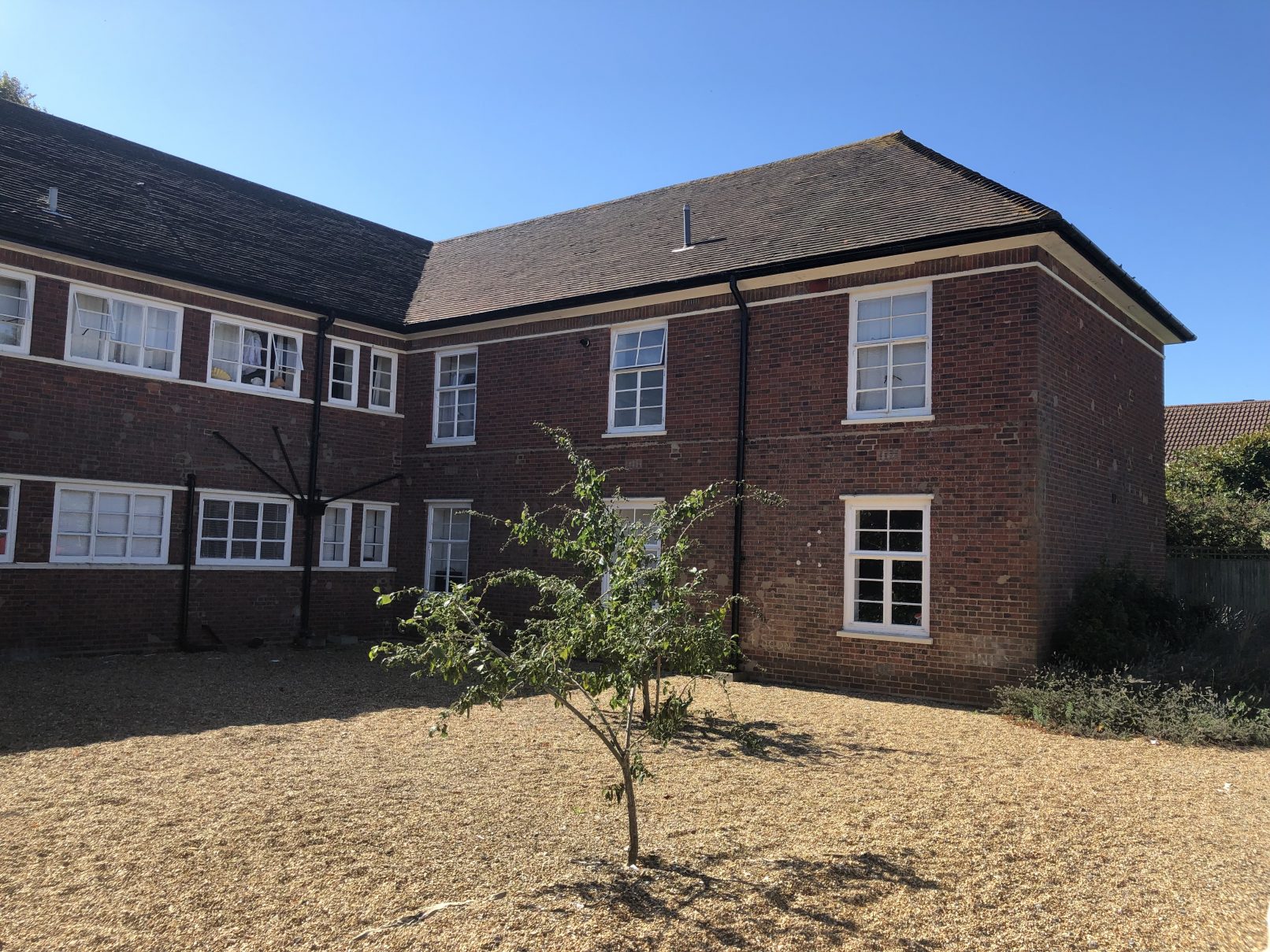 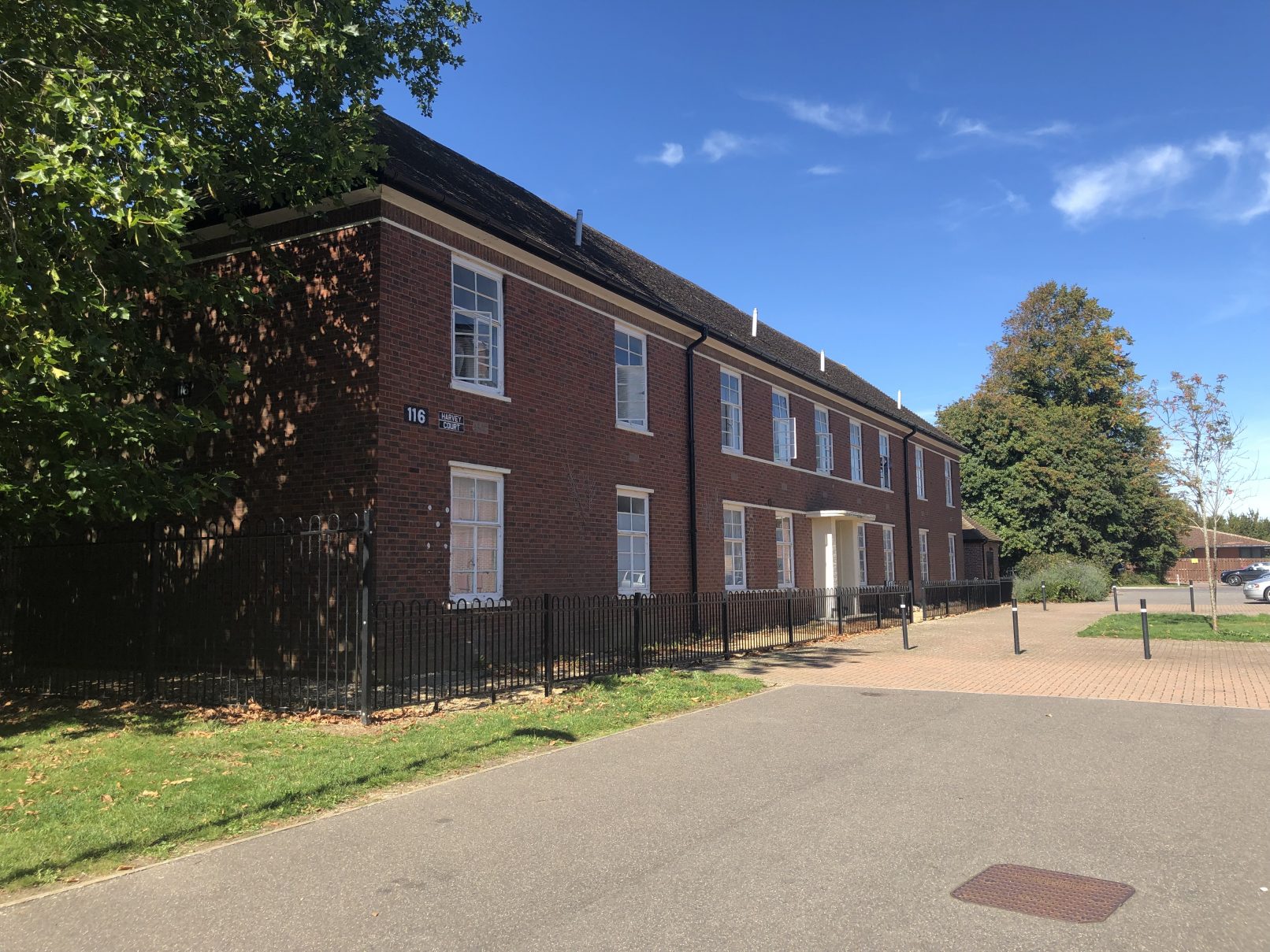